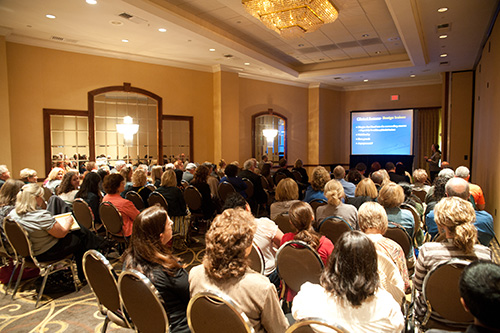 In March 2015, the MidSouth Dental Congress will celebrate its 20th anniversary with a new name and logo. The University of Tennessee Alumni Board voted to recognize Dr. William F. Slagle, the MidSouth Dental Congress's founder, by renaming the conference the "William F. Slagle Dental Meeting." After 20 years of service, Dr. Slagle will be stepping down as the congress's central point of contact in 2015. In an interview, (August 2014), Dr. Slagle said that he plans to continue communicating with and advising the University of Tennessee Alumni Board, the Slagle Meeting, and the UT College of Dentistry. Read More